The THTR Circulars from 2006 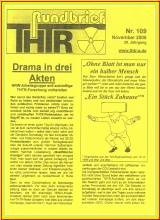 Bundestag debate on June 28.06.2006, 22 about HTR technology on XNUMX minutes of the minutes - no media reports!

Federal Environment Minister Gabriel glossed over this (comment on this). 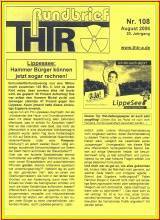 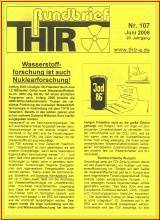 Hydrogen research is also nuclear research. NRW, BRD, EU: The stuff that atomic dreams are made of. Detailed list of nuclear hydrogen promotion programs and what the ministries (not) say about them.

DIDO switched off in Jülich. Wind energy in Cape Town.
Press review on the Chernobyl anniversary. 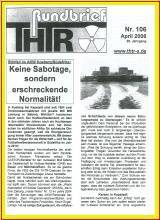 Hydrogen is not just a question of technology. 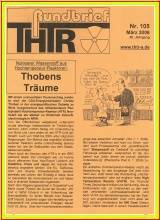 New THTR in China: The reactor world is supposed to recover from the German being (colonialism and THTR). 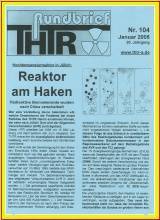 Where Khadir Khan learned to love the bomb (the nuclear spy, Urenco and the atomic bomb). 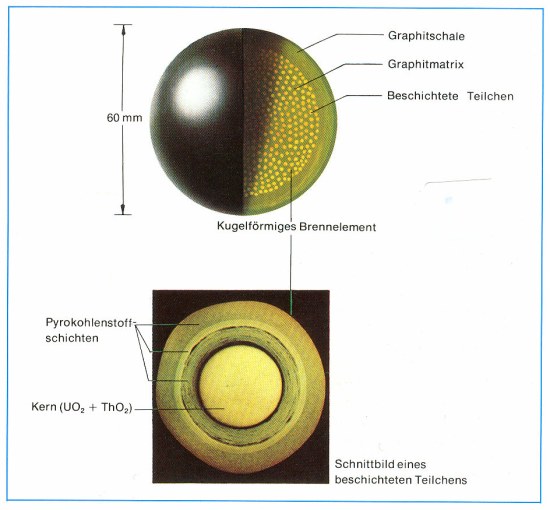