Renewable energies should be promoted more

February 28, 2021 - Hydrogen as an alternative: The shortest joke

February 28, 2021 - Green light for electricity from the North Sea to Hamm

February 27, 2021 - Gorbachev's appeal to Putin and Biden - "The main thing is to prevent nuclear war"

February 26, 2021 - 10 years of Fukushima: Promote independent research instead of preventing it

February 25, 2021 - France is holding on to old nuclear power plants

February 25, 2021 - Too prone to failure and unreliable: For the DIW, nuclear power has no future

Flash flood in the Himalayas

In 1965, the CIA lost a nuclear battery in the high mountains. Local politicians are calling for the device to be recovered

Shortly after noon on February 7, a 550-meter-wide chunk of the glacier on Mount Ronti (6.063 meters) in the northern Indian state of Uttarakhand erupted. The ice masses triggered a flash flood in the Rishiganga River, which damaged two power stations and killed 231 people.

Natural disasters such as the "Himalayatsunami" in 2013, in which 5.700 people died, usually occur when the snow melts. The fact that this happened in the middle of winter led the Indian media to speculate that the glacial collapse could have been caused by a US spy facility lost in the high mountains 55 years ago...

SMR - the nuclear reactor for the front yard! 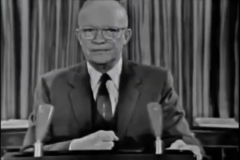 For decades, so-called radionuclide batteries have been used in space travel to generate electricity, which generate energy from radioactive decay; the English term for it is Radioisotope Thermoelectric Generators (RTGs). Plutonium or americium are mostly used in RTGs. In addition, so-called radioisotope heater units (RHUs) have been developed to generate heat for the instruments.

The US first used an RTG in 1961 on the Transit 4A navigation satellite, and another in 1969 on the Nimbus III weather satellite. RTGs and partly RHUs were used in the missions Apollo, Pioneer, Viking, Voyager, Galileo, Ulysses, Cassini and New Horizons. The Mars rovers Pathfinder, Spirit and Opportunity used solar energy, but generated the heat for the instruments with RHUs. During the Curiosity mission from 2011, the multi-mission radioisotope thermoelectric generator was used for the first time to generate electricity and heat. Since the 1960s, the Soviet Union and later Russia also used radionuclide batteries in space travel.

The use of radioactive batteries has led to serious accidents several times:

In 1964, a US Navy satellite crashed on launch, distributing one kilogram of plutonium into the atmosphere.

In 1978 the reactor core of the Soviet satellite "Kosmos 954" contaminated 124.000 square kilometers in Canada after a crash landing.

In 1996 the Russian Mars-96 probe crashed with 200 grams of plutonium into the border area between Chile and Bolivia ...

A sufficiently large, compactly arranged amount of 238Pu heats up to white heat due to its own radioactive decay and emits only very small amounts of gamma radiation, so that one gets by with the thinnest shielding compared to five other potentially suitable nuclides. It is therefore used in oxidized form as chemically inert plutonium dioxide to generate electrical energy in radionuclide batteries.

Because of their longevity, radionuclide batteries are used in interplanetary space travel, especially for space probes that are supposed to reach the outer solar system. Because solar cells no longer supply enough energy at a great distance from the sun. Such nuclear batteries were built into the Voyager probes, Cassini-Huygens (1997–2005 for Saturn) or New Horizons (2006–2015 for Pluto), for example. In the past, radionuclide batteries with plutonium 238Pu were also used in orbiting satellites.

In 1964, the US Transit 5BN-3 satellite with a radionuclide battery on board burned up in a false start about 50 kilometers above the Pacific. The satellite contained almost one kilogram of plutonium, which was then measurably distributed over the entire northern hemisphere ...

The term military-industrial complex (MIK) is used in socio-critical analyzes to describe the close cooperation and mutual relationships between politicians, representatives of the military and representatives of the armaments industry. In the US, think tanks such as PNAC are seen as a possible additional stakeholder group.

Coining of the term

The concept of a military-industrial complex was coined in 1956 by the American sociologist Charles Wright Mills under the title The Power Elite (German: "The American Elite: Society and Power in the United States"). Mills shows the close interests between the military, business and political elites in America after the Second World War. The 9th chapter "The Military Ascendancy" is particularly relevant. Mills does not use the term “military-industrial complex”. He speaks of the "military establishment". Mills saw it as a serious threat to the democratic state structure and a risk for military clashes between the United States and the Soviet Union. In criticizing the military's influence on science and research, Mills cites as an example that Eisenhower, as ex-general, was director of the University of Columbia. Eisenhower, of all people, later took up Mills' criticism and coined the term military-industrial complex ... 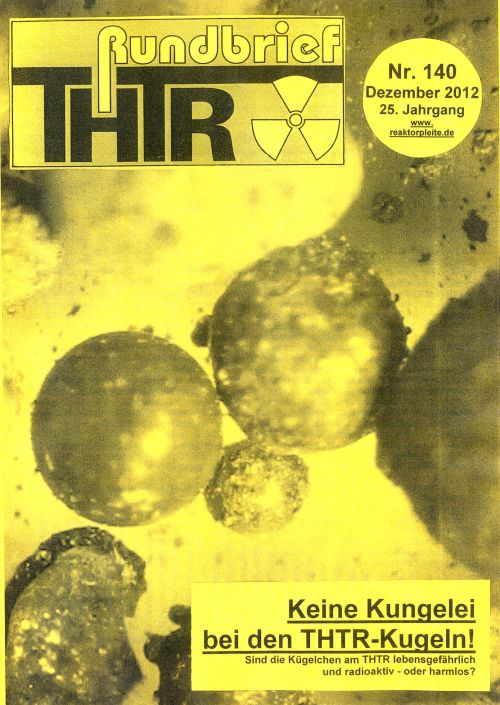